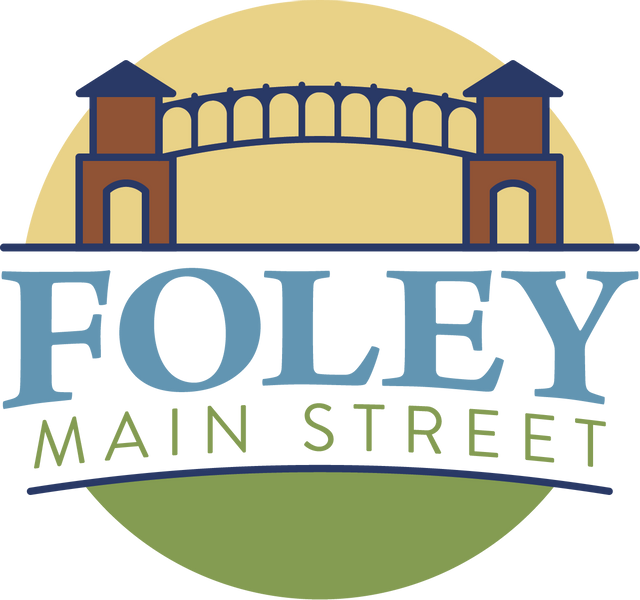 FOLEY - Foley Main Street, which kicked off in 2018, is now in full swing, having recently gone through the branding process and introducing the new Foley Main Street logo into the community. Branding is far from the only thing that’s been going on at Foley Main Street this year. Within the organization, Executive Director Darrelyn Dunmore was certified as a Historic Real Estate Finance Professional, worked with her local retailers, and finalized the organization’s 501(c)3 status, opening the doors for project funding.

“Every month I’m inputting the data on what businesses are doing to improve, when people buy downtown, and when Foley does work on the parks and things, it’s all put into the ongoing count,” said Dunmore. The new website allows businesses to make changes to their listing when needed, and includes an entire section for businesses and developers.

With the City of Foley, Foley Main Street has worked out a façade grant for downtown businesses. With the Baldwin County Trailblazers the organization is bringing four bike racks to downtown Foley. The first art mural has been approved by the Historic Commission. Painting will begin soon on the “Foley Butterfly,” which Dunmore says will incorporate different pieces of Foley and will be what she hopes an Instagramable spot.

“We’re hoping people will want to come downtown, get their picture taken, and hang out downtown,” Dunmore said. “There will be a seating area by the mural as well, and in spring we’re going to be planning a butterfly garden there.”

During the shutdowns in March and April, Dunmore created a Foley Main Street COVID Restaurant Open page, showing which restaurants were open and serving takeout. She also put together a COVID multimedia campaign, “We Are Ready For You,” videoing downtown business owners and giving them the opportunity to show the measures they were taking against COVID to protect their employees and customers.

Another promotion back in March, Lucky to Love Foley, was very successful, Dunmore says. The cash-register ringing event brought people downtown to shop and enter for their chance to win, with the winner being announced during BBQ & Blues.

Foley Main Street was the recipient of three Annual Awards of Excellence from Main Street Alabama. One award, Promotion, went to the Lucky to Love Foley event. Another award went towards Public Relations for the “We Are Ready For You” campaign. The final award was for Main Street Hero and went to former Mayor John Koniar.

“It’s because of his foresight that we were able to get the Main Street program off the ground and we appreciate everything that he does,” Dunmore said.

To learn more about Foley Main Street, visit their site at www.foleymainstreet.com. 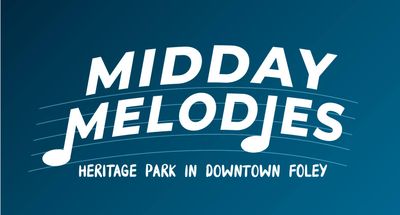 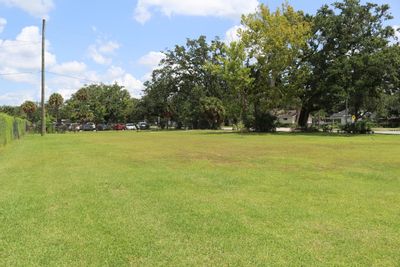 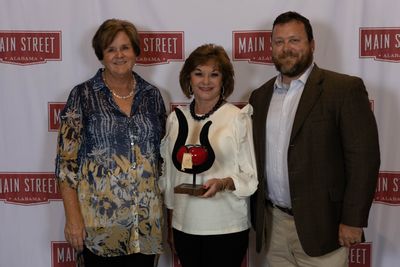 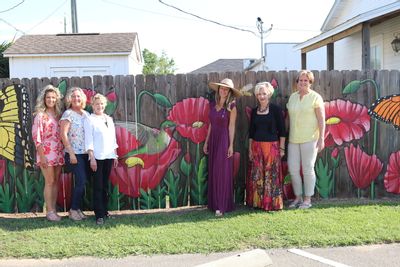