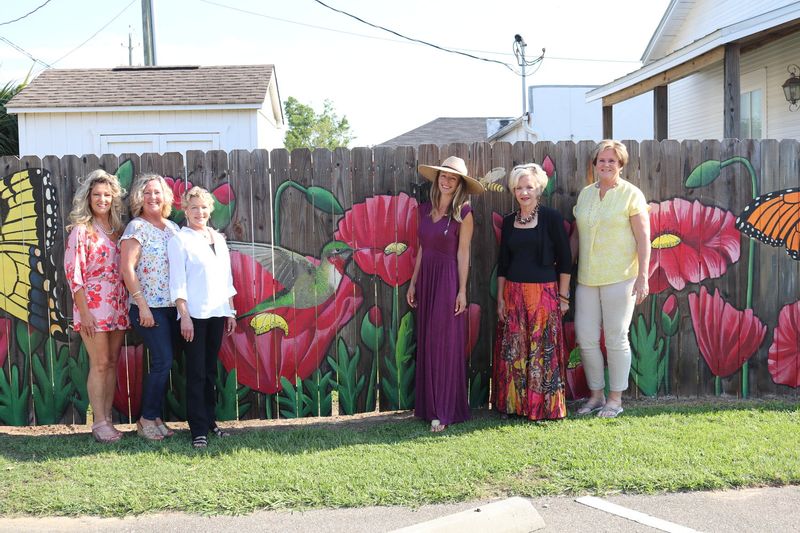 FOLEY - Local artist Jessica Kinsey recently received the opportunity of a lifetime: to leave her mark in Foley through her gift of art. Kinsey was commissioned to paint a poppy mural on the fence that runs alongside the Foley Art Center, and she did so with pride.

“It’s been an absolute honor and privilege to have this opportunity to share my God-given talents and to just put my mark on the city of Foley as I have, and to be able to share that with others and brighten their day,” she said.

Not only did Kinsey put her mark on the city, but her children did as well. After painting the original poppy mural, Kinsey and her children added in small creatures such as caterpillars, hummingbirds, bees, and frogs. Some are in plain sight, while other critters are hiding amongst the green.

“My children are definitely the inspiration behind the little creatures and critters that we added in,” Kinsey said.

Kinsey says the fence was treated prior to painting, and once completed the mural was sealed with a finish to protect it from fading and water-damage.

The initial poppy mural beside the Foley Art Center was completed to coincide with Art in the Park in May, with the finishing touches being completed afterward.

The Foley Art Center is located at 211 North McKenzie Street. 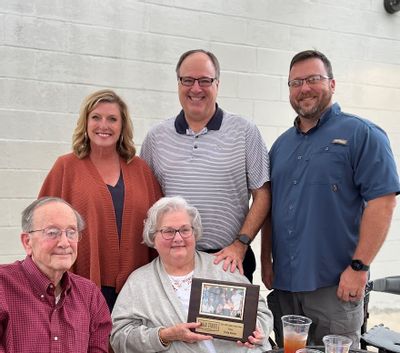 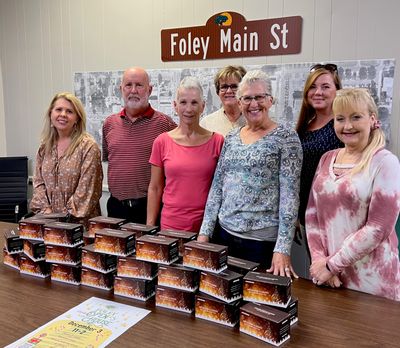 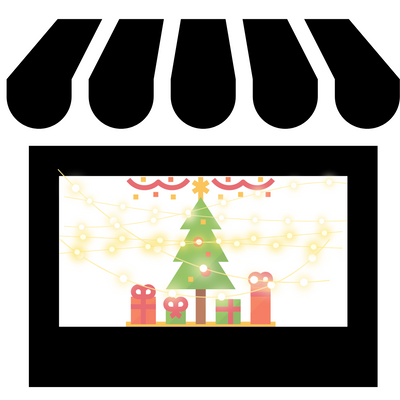 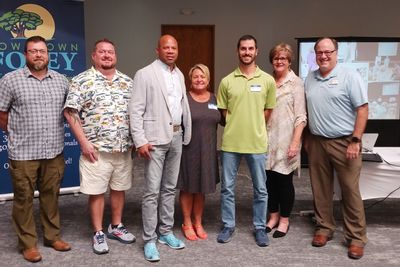 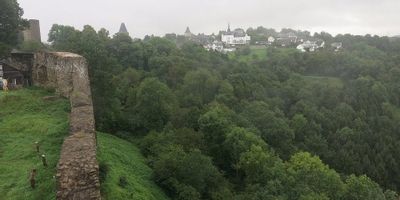